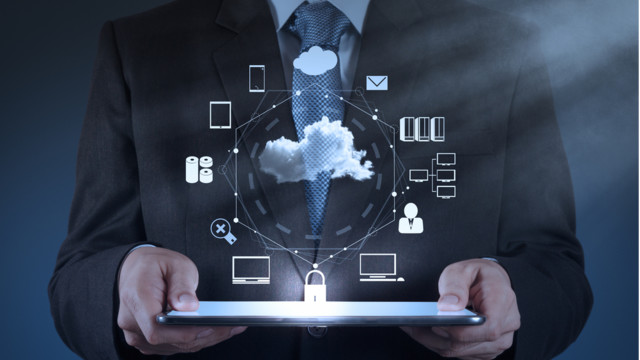 You may be the thought of dismissing cloud computing technology, but before you stampede the phrase, kindly digest the unique five things about cloud computing.

Cloud computing as a term may be new to the technology dictionary. The concept dates back to the early 1990s. In the 1990s, ADP started thinking out of the box on how to design a remote payroll system. The remote payroll system will be used by large companies to manage staff salaries and other benefits.

The information will be stored on a remote server and accessed only from the office. The ADP payroll system was the first software as a service. The market was dominated by ADP, so there is a belief that millions of people have benefitted from the cloud in the last two decades.

The Cloud Is Everywhere

Taking advantage of cloud computing does not require the highest certification in the IT industry. People benefitted from the cloud on a routine basis.  Social media platforms like Facebook, Instagram, and Twitter, are based on remote servers. Whenever people use the services, they are making use of the cloud. The cloud is also a nearly ubiquitous form of storage.

While people are still perplexed as to what do they stand to benefit from cloud computing. Another twist is the new digital “fog,” but it remain an alien to most technology lovers. Though the concept might be new, the arrival of digital “fog” in the world of cloud computing is real. The fog contributes significantly to the effectiveness of the cloud. In the tech world, “fog” is a term used to describe physical devices that store copies or fragments of cloud-based documents.

A typical example of fog technology is the Dropbox. The Dropbox is known for performing its dual function of storing files cloud-based server and user’s personal computer.  Fog technology efficiency lies in the quick accessing of files and saves broadband data usage. It allows web surfer the opportunity to make changes to setting and personal preferences without a remote file loading.

The Cloud Delivers More for Less

The goal of cloud computing is to enhance productivity and adds value to lives with the use of the cloud. Cloud computing has made watching movies from our laptops, smartphones, tablets, television a lot easier. It saves people the rigor of renting films from rental stores and hurrying up to return.

With cloud computing, movies can be watched on smartphones, tablets, laptops, and televisions with a single click.  It saves time, the cost of purchasing fuel and still delivered the best packages. Many historical materials are now stored in the cloud for record purpose. The cloud now serves as an abode for photo albums, contacts and lots of more top secret information.

Cloud computing is here to keep your data safe. Computer users in need of more storage can upgrade to a more robust cloud storage plan. Looking for something to watch? Enjoy Netflix’s massive, cloud-based collection instead of spending more money on a better cable program.

The cloud has enhanced the productivity of many hardware, as most information is now kept in the cloud. This concept of software-based upgrades has saved a lot of people and companies time and money on the machine-by-machine process. The fixed time, money, and productivity savings of the cloud have also made it easier to start a small business and generate a substantial profit earlier in the process.

Though the concept of cloud computing might be perceived as new, alien, or comes with lots of complexity, it is the simplest to understand in the technology world. It offers lots of benefit to both individual users and businesses of all sizes. It has also revolutionized the way people live, work, and play. Even more exciting is the fact that cloud computing, relative to other technologies, is still in its infancy. Indeed, most experts agree that its best is yet to arrive.